When Tony Quarry finds a young Mexican runaway hiding behind his barn and decides to help him, there's no going back. The boy, Primo Estrada, separated from his mother during a tumultuous border crossing three years earlier, has been under the control of the treacherous Tercero Colina since. At first, Quarry's reluctant to get involved in Primo's plight. He's rebuilt his life in a small North Carolina town after serving a prison term for the accidental death of a college student in a barroom brawl. But when Colina tries to reclaim Primo, Quarry protects him. He is determined to not abandon Primo as his own parents gave up on him, and to stand up for the right thing regardless of cost. Furious, Colina hires Salvadoran criminals Martillo and Clavo Cuna - "the Hammer and the Nail." Quarry is forced to draw on all of his resources, including a local priest and a former prison cellmate, to protect Primo. Everything he values is at risk when the Cunas raise the stakes, culminating in a violent confrontation at Quarry's farmhouse. 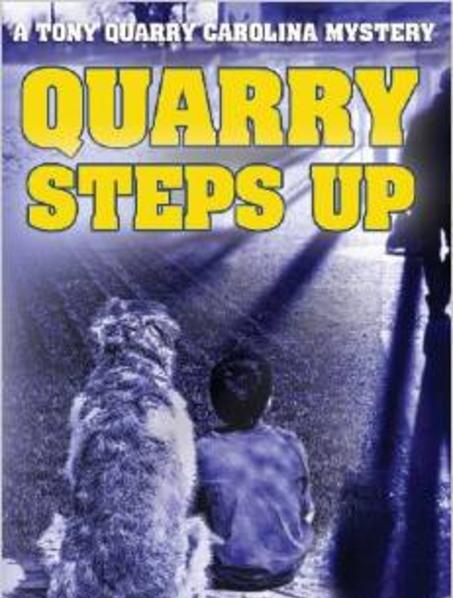