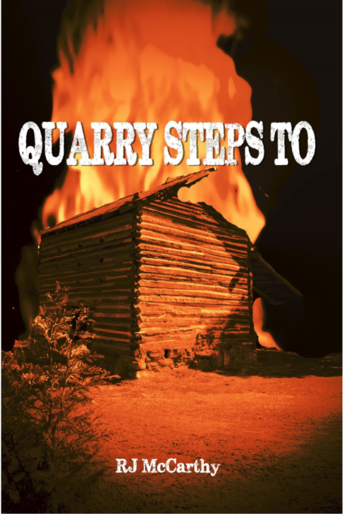 Tony Quarry faces the dilemma of his life – to use karate in a circumstance other than to defend himself or to help someone else, a key element of his morality.

Protecting a retired teacher from teenage vandals, Quarry runs afoul of their embittered parents. They’re residents of Sligoville, a rural hamlet eroded by lost jobs and governmental indifference. Filled with the resentment of whites left behind, survival mode has witnessed a fraying of their moral fiber. A turn toward criminality has been partially held in check by Tink Sputter, their self-anointed preacher with an Old Testament sense of justice. In turn, Sputter’s efforts are more than leveled by the vengeful Fireman Lowbridge whose weapon of choice is arson.

After several violent encounters with Quarry, Sputter demands satisfaction in the form of a duel. Quarry is to fight Country Blackstrop, a self-absorbed behemoth and a reflexive bully. Sputter threatens to harass Quarry and those he loves unless he accepts the challenge. Conversely, Sputter will regard the outcome as Divine judgment. But even as the tormented Quarry struggles toward his fateful decision, Lowbridge nurses his own version of justice.”